Sepulcher of the First Ones Heroic boost

We offer the passage of the new Fated Sepulcher of the First Ones heroic boost. Defeat all 11 unique bosses in the third raid of Shadowlands, which is played by professional players. If you're looking for the easiest way to improve gear in 9.2, then you've come to the right place. New mounts, items and achievements - this is what awaits the heroes in the new journey Sepulcher heroic run.

Rewards WoW Sepulcher of the First Ones heroic carry :

Boost Fated Sepulcher of the First Ones heroic we sale on our page after first day addon in Patch 9.2.

Fated Heroic Sepulcher of the First Ones Carry

Our team has been offering heroic boosting services alot years. The release of patch 9.2 took place on February 23, and allowed players to get a lot of content with new bosses for all WoW raid fans.

Do you want a flexible order of bosses in Fated SofFO HC Raid - yes, it is possible. But don't worry, since our boosters are able to destroy the SofFO Heroic raid without any problems.

Basic information about  Fated Sepulcher of the First Ones heroic carries.

Heroic raid run aviailalble after opened in 1-2 days. Loot trade run in 4 weeks after relise Sepulcher raid release date. Our boosters have MORE 10 Sepulcher of the First Ones hc raid carry run every day on both factions. SofFO available in selfplay mode.

If you still have some questions, about loot trade system, or qustion about Heroic SotFO, just let us know and our support will be glad to help you!

Sepulcher of the First Ones HC Loot Trading

Boost in SofFO heroic raid available with loot trading from our professional boosters, who have over gear and available for trade with you. In raid we will choose players, who have same armor type with you, for example, if you DK, raiders will pick in raid Warrior or Paladin, because have same armor type. On our shop you can add till 15 traders in SofFO Heroic loot run. So our booster will trade for you all available items in raid process, so you will get much more loot if you will go just single Sepulcher of the First Ones HC Loot Traid.

Guarantee loot available only if you buy some loot trades in run. If you want without - then all will depend from lucky. But dont worry, also we will have some free items from SofFO heroic raid run. Also, if will get less guaranteed items -> do not worry, we will make on next week bonus run on some bosses. Also good news, in the raids Shadowlands don't have any forged items, or correupted mechanics as in old expansions.

Also from the news from the developers, a promise came that Tier sets would return later to Shadowlands and it was true. Bonus sets for class finnaly have relise in sotFO heroic raid as patch 9.2 Eternity's End, as last patch addon.  So finnaly, in our shop you can buy cheap and safe Sepulcher of the First Ones gear for anyone who want it. Skip tired farm, and stop waste time! Still not sure or have questions? Just check reviews or our trustpilot rating!

PURCHASE
Buy Sepulcher of the First Ones Heroic boost
EUR
USD
Didn’t find an answer? Chat with us!
Chat with us
REVIEWS
What does our clients say 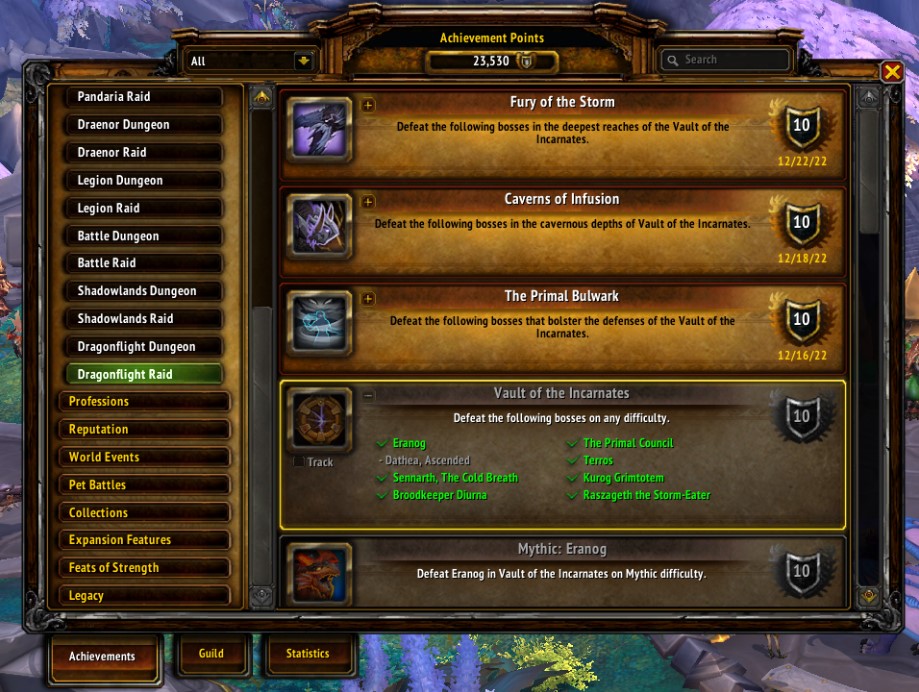 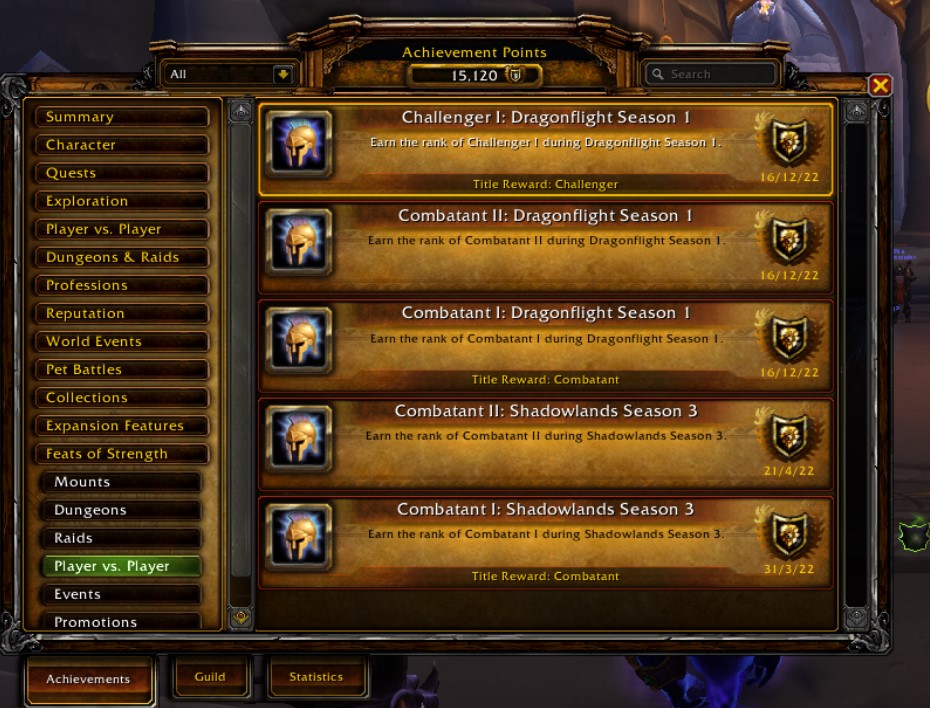 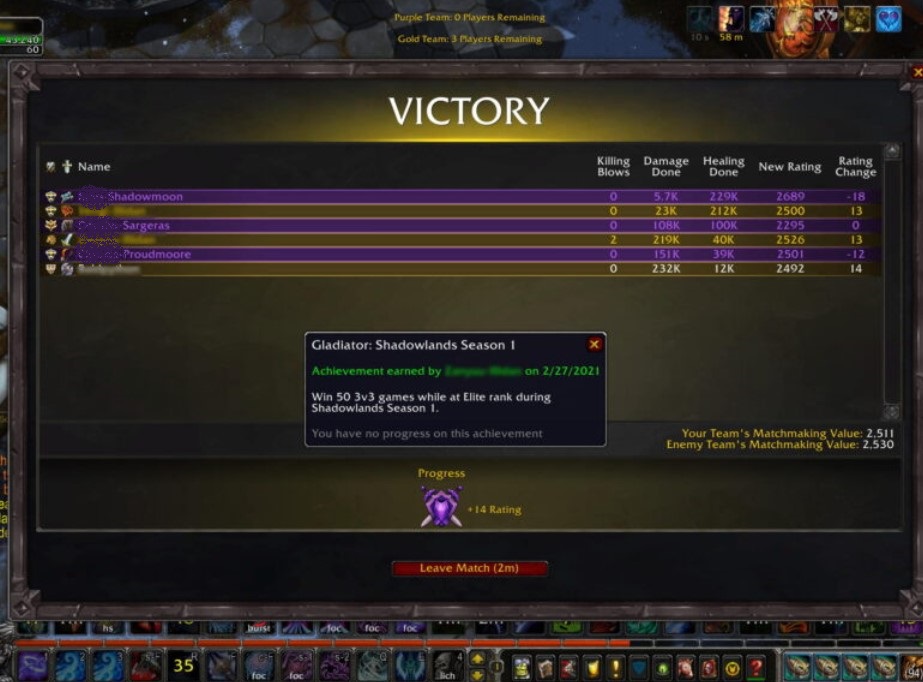 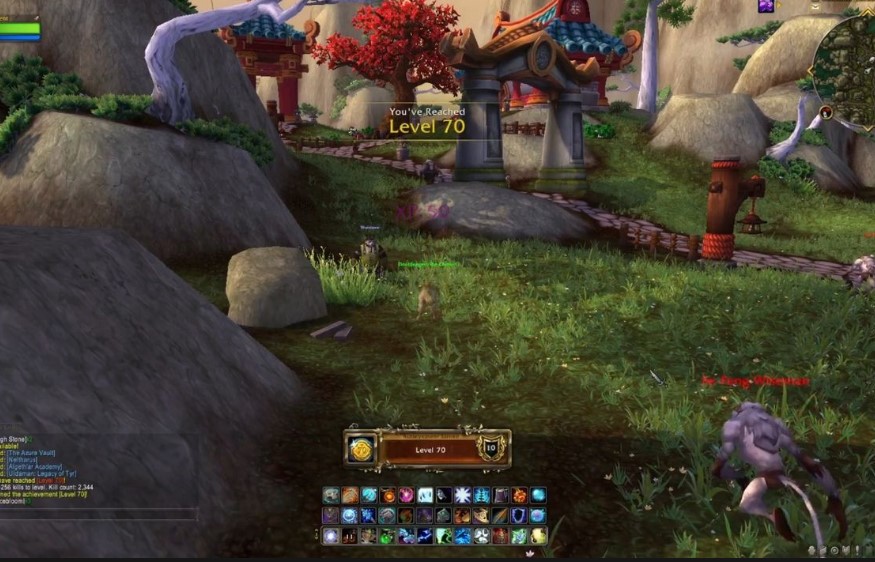 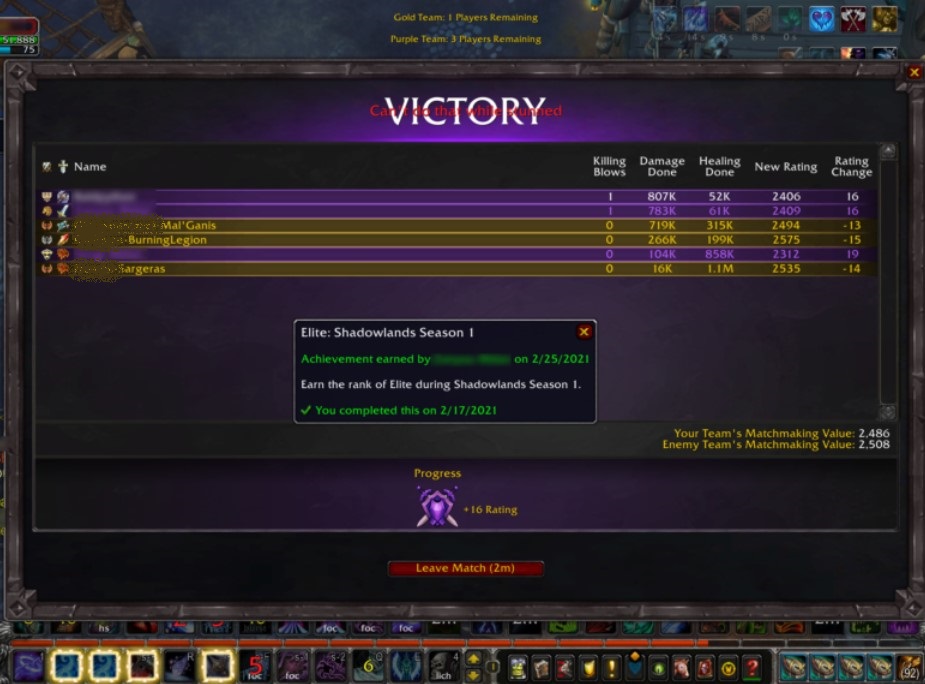 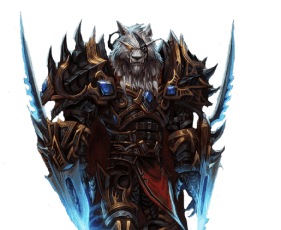