For those players who do not want to go Full Castle Nathria Raid run (for example, you need only 1 piece of gear or legendary power) we can offer our Single Bosses Kill service. Boom-Boost's professional PVE team will invite you in raid group right at the moment when they stand near the boss you want.

Fated Castle Nathria Single Bosses Boost will be carried out weekly, because that provided by the new Shadowlands Season 4 raid system - only 1 raid (Castle Nathria, Sepulcher of the First Ones or Sanctum of Domination) per week gets "Fated" affix. Fated affix - is a dangerous adventures because all your enemies have become much more powerful and tenacious then World of Warcraft Shadowlands Season 3.

Buying Castle Nathria single boss carry, you will get:

When is Shadowlands Season 4 coming, our PVE team will start providing raid boost services, include Fated Castle Nathria Single Bosses Boost. This service has flexible options. You can choose any number of bosses that need to be defeated during run, also you choose the difficult mode - Normal CN or Heroic CN (and Mythic CN subsequently).

Please note: only one Fated raid per week will be available to for the entry. In new WoW Shadowlands Season 4 players can visit a Castle Nathria, Sepulcher of the First Ones or Sanctum of Domination.

You don't have to run around inside all raid instance, our PRO team will do all the work for you, including the kill of the trash mobs etc. When it's time to fight the boss you need, we'll call on you. Save your time with Boom-Boost. After defeating the boss (bosses) you will receive all the raid loot with personal loot-mode, also gold and achievements. Please contact our operator 24/7 for consultation if have any question.

Shadowlands raid Castle Nathria in the new season will have the same number of bosses as in Season 3:

Who can benefit from Fated Castle Nathria Single Boses Run?

First, those players who already have some items from Fated Castle Nathria raid. It makes no sense for them to go with the group every time the entire instance. Secondly, those players who don't have much time in real life to play World of Warcraft. Our boosters will invite you in raid group right at the moment when they stand near the boss you want. And finally, those who want to practice PVE tactics and get a great game experience with professional players.

We do not use any cheats or bots, and always use VPN protection services for safety. Boom-Boost.com employees never ask you any personal info and/or account secret answer. We provide WoW boost services since 2014 and has many positive reviews on TrustPilot.

show more
TrustPilot
5/ 5
based on 264 reviews
ez boost
was a quick and easy boost. took all of like 20 minutes including discord communication
Jordan
I bought an Hourly game from them, everything is fine
Jack
Everything is fine guys can be trusted.
Marta Ionova
It was just as good as before. Thanks alot guys!
Olga Larionova
Glad with account share – cheapest offer i found. Thanks bro!
Christian
Hands down the best service in the market. These guys are good and they are quick. Polite and professional, look no further your money is well spent here.
Related products 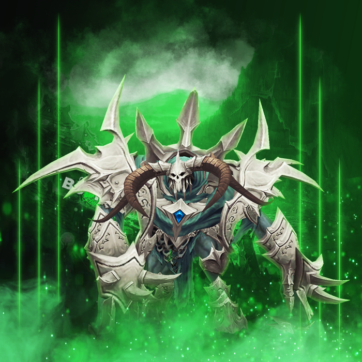 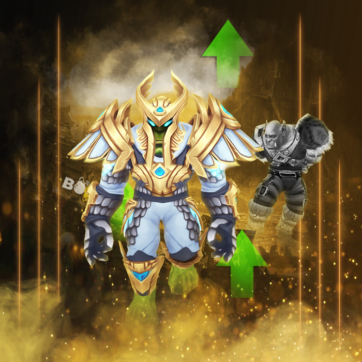 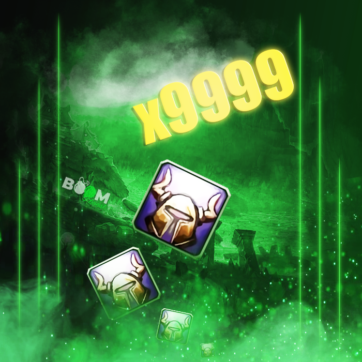 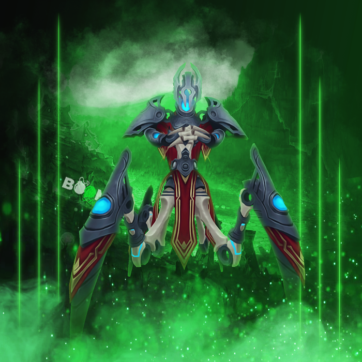 Tazavesh Boost MegaDungeon
€ 10,67
Add to basket
Why choose us?